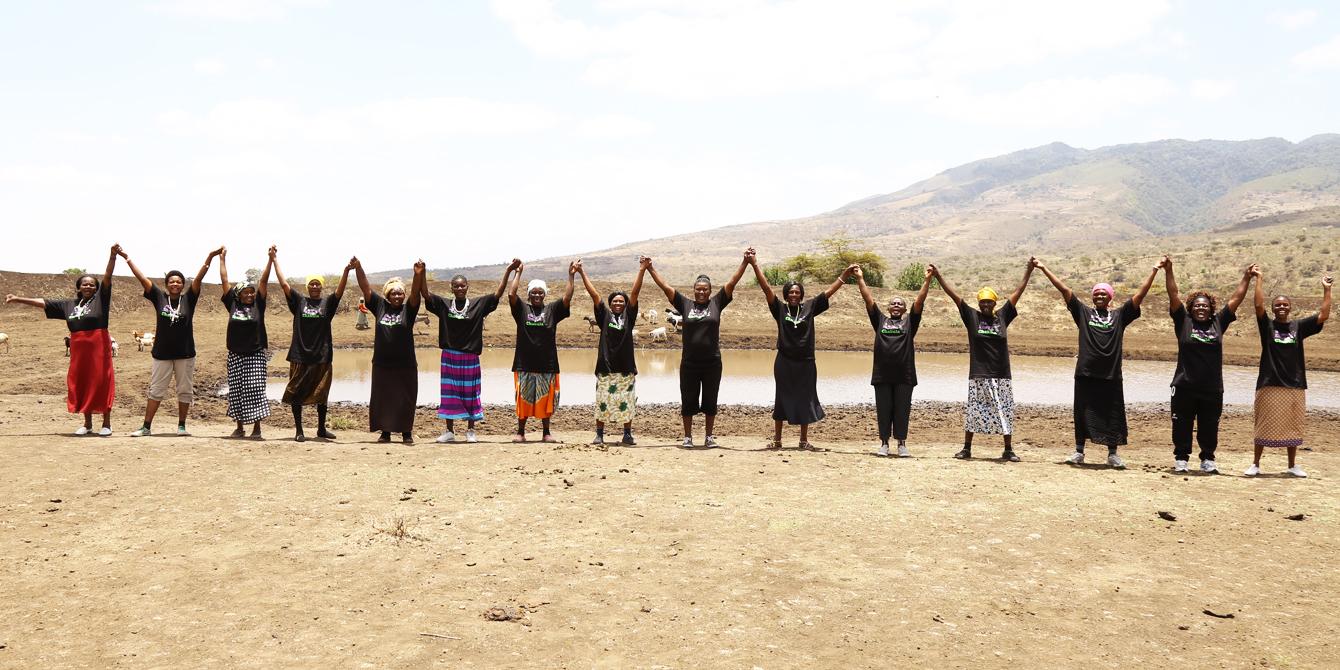 The Female Food Heroes is a national reality TV style competition which raises awareness in Tanzania of the many incredible achievements of its women food producers. Photo: Kwetu Studios/Oxfam

Oxfam in Tanzania campaigns to increase the meaningful participation of women and young people in decision-making; reduce violence against women; increase women’s access to sexual and reproductive health rights and services; and elevate women’s social, economic and political standing in society.

'We Can’ end violence against women

OiTZ works in partnership with Kivulini Women’s Rights Organisation and the Women’s Legal Aid Centre to deliver the ‘We Can’ (Tunaweza) program to end violence against women (VAW). The approach is based on the principle

that resistance to change evolves at community and societal levels. Social transformation can happen in communities through a collective perception-change towards eliminating violence against women. This creates an environment for the positive reception and implementation of policies which would otherwise be undermined by community attitudes and biases.

“...... before I became a change maker I used to witness acts of violence against women and I would always do nothing since I considered VAW as normal and part of our culture. But now I realize that I was being violent without my knowledge, therefore, the change began with me, and I decided to become a change maker. I started with my family then I went out to other community members educating them.” - Change maker, Mwanza.

Launched in 2011 by Oxfam’s GROW campaign and local partners, the Female Food Heroes (Mama Shujaa wa Chakula) ‘reality TV’ contest in Tanzania is raising the profile of women who grow, cook, and produce most of the country’s food, but are rarely publicly recognised for their accomplishments.

Women are 75 % of the country’s agricultural labor force, but cannot get loans and are often denied ownership of their land. In addition, most social attitudes about female farmers are negative. Women aren’t necessarily valued, or appreciated, for what they bring to the table.

OiTZ set out to change attitudes and empower female farmers through the show. Since Female Food Heroes

started, it has reached about 25 million people throughout the country. Part of the show’s success comes from it being both informative and fun.

In each season, 15 – 19 finalists are chosen to represent other Female Food Heroes across the country. From the finalists, one becomes a winner through popular voting and wins over Tsh 20 Million worth of farming inputs.

As the Tanzania Female Food Heroes have demonstrated, empowering women farmers as entrepreneurs is transformational for the women, their children and entire communities.